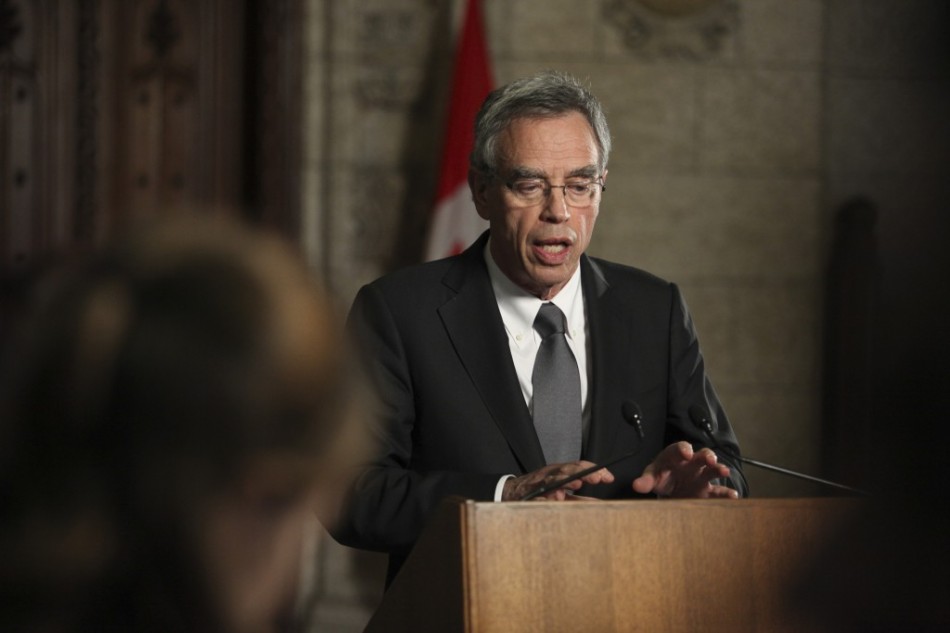 CALGARY – Despite a dramatic improvement in the price Alberta producers get for their crude oil in recent months, Natural Resources Minister Joe Oliver says market-opening pipeline expansions are still necessary.

The difference between the Western Canadian heavy oil benchmark and its lighter American counterpart was at the painfully high level of $40 per barrel late last year — a phenomenon the Alberta government dubbed the “bitumen bubble” when explaining the hit it was taking to its revenues.

The discount for Canadian heavy oil is now just under $14 — a much more normal level for the crude which is generally harder to process and further away from market.

Oliver says gyrations in price are inevitable for any commodity and that while railways have been helpful in getting Canadian producers a better price, it can’t replace pipelines in the long-term.

Meanwhile, Oliver says he’s cautiously optimistic that the U.S. government will approve the $5.3-billion Keystone XL pipeline, which would enable some 830,000 barrels of mostly oilsands crude to flow to Texas refineries.

Oliver made his remarks after announcing a $15-million contribution to the University of Calgary to create an international policy program.