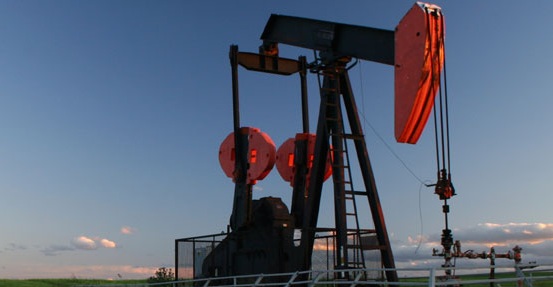 By Bill Graveland, The Canadian Press

CALGARY – Alberta’s energy regulator says higher oil prices and new technology have led to the largest increase in decades of both conventional oil production and reserves.

“We saw the trend start in 2010, but with the price environment and with the successful use by industry of multi-stage fracturing technology in horizontal wells it’s definitely a great success story from that perspective,” said Carol Crowfoot, chief economist for the ERCB.

Prior to that she said there had been a “flattening” in production because of the maturing of reserves in the oil basin.

Hydraulic fracturing, or fracking, injects sand, water and chemicals to break apart rock and free the oil or gas inside.

“In the province certainly natural gas prices have been in the doldrums for quite some time so industry is focusing on producing other commodities that bring a better rate of return obviously – crude oil being one of them,” Crowfoot added.

Crowfoot said the forecast is dependent on oil prices, access to capital and whether the market flattens out or is in decline.

“You have to remember we’re in a maturing basin and on the conventional oil side even though we’re seeing a definite change in trend from a decline in production – it’s a diminishing pie of remaining reserves.”

Conventional natural gas reserves in the province stood at 33 trillion cubic feet in 2012 which is down three per cent from 2011. Reserves of natural gas liquids were 1.6 billion barrels which is virtually unchanged from the year previous.

Despite the diminishing pie of reserves Crowfoot said that doesn’t include what people commonly refer to as shale oil, shale gas, and shale natural gas liquids.

“If development occurs on the shale side then there is tremendous resources. For shale, we have a treasure trove of resources under the ground, then of course we would have significantly more reserves than we do now.”

Read the ERCB news release below:

In 2012, Alberta’s crude oil production totaled 88.4 thousand cubic metres (m3) (556 thousand barrels) of oil per day with a yearly total of 32.3 million m3 (204 million barrels). This increase is due to the higher production rates of horizontal wells.

Other report highlights include: