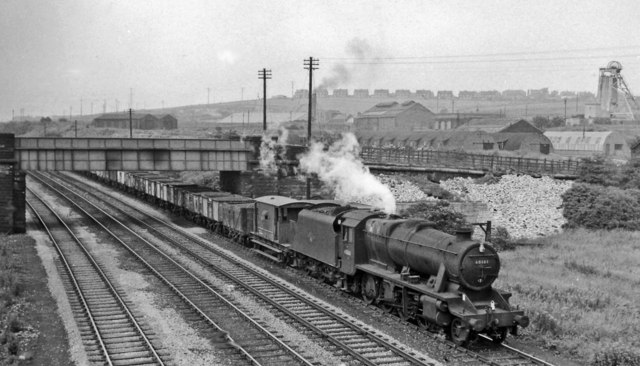 CALGARY – Cenovus Energy Inc. said Tuesday that it plans to massively increase the amount of oil it ships by rail by the end of 2014 as the fates of contentious pipeline projects remain undecided.

“We expect that rail capacity will continue to play a growing role in transporting oil, particularly in the event that any of the planned new pipelines or pipeline expansions are delayed or cancelled,” said Don Swystun, the Cenovus executive in charge of marketing, refining and transportation.

The railed oil would represent about 10 per cent of Cenovus’ crude volumes.

As part of its expanded rail strategy, Cenovus has signed multi-year leases for 800 railcars, Swystun said at the company’s investor day in Calgary.

Of those, 500 will be insulated and equipped with heated coils so that they can carry thick oilsands bitumen. Cenovus has those on order and should receive them by late 2014.

On one hand, there are some upfront investments in the necessary loading infrastructure. But on the other, the company saves money on diluent — lighter crude or condensates used to make bitumen thin enough to flow through pipelines.

The remaining 300 cars, already in Cenovus’ possession, are general purpose cars that can transport light and medium crudes from areas such as the Bakken in Saskatchewan.

Cenovus is also participating in rail terminals in Alberta to load the oil onto trains, and in the future it may look at off-loading facilities at destination points.

Cenovus and many of its peers are looking at rail as an alternative to pipelines as a means of getting their oil to the most lucrative markets amid environmental opposition that has led to delays for projects such as Keystone XL and Northern Gateway.

The company has committed to ship crude on a variety of different pipeline projects to the south, east and west, so that it’s not dependent on any one proposal moving ahead.

Pipelines have galvanized the North American environmental movement over the last few years. Not only are there concerns about the ecological damage that could result from a spill, but the projects are seen as enabling expansion of the oilsands, which they label a “dirty” source of crude.

So far, there has not been the same outcry against crude-by-rail.

Cenovus CEO Brian Ferguson said he does not see environmental opposition posing a major challenge to that mode of transport.

“What I would hope… is that they would look at the facts and understand the facts when forming an opinion on the safety of railcars,” he said.

“Railcars have been moving much more hazardous materials through the hearts of every major city in North America for decades. So we don’t see that as being a substantive issue.”

None of its oilsands projects are open-pit mines. Rather, Cenovus pumps steam deep underground to soften the bitumen, so it can flow to the surface.

On Tuesday, Cenovus said it’s planning to make some tweaks to its Christina Lake oilsands project in northern Alberta to boost production by 22,000 barrels per day by 2015.