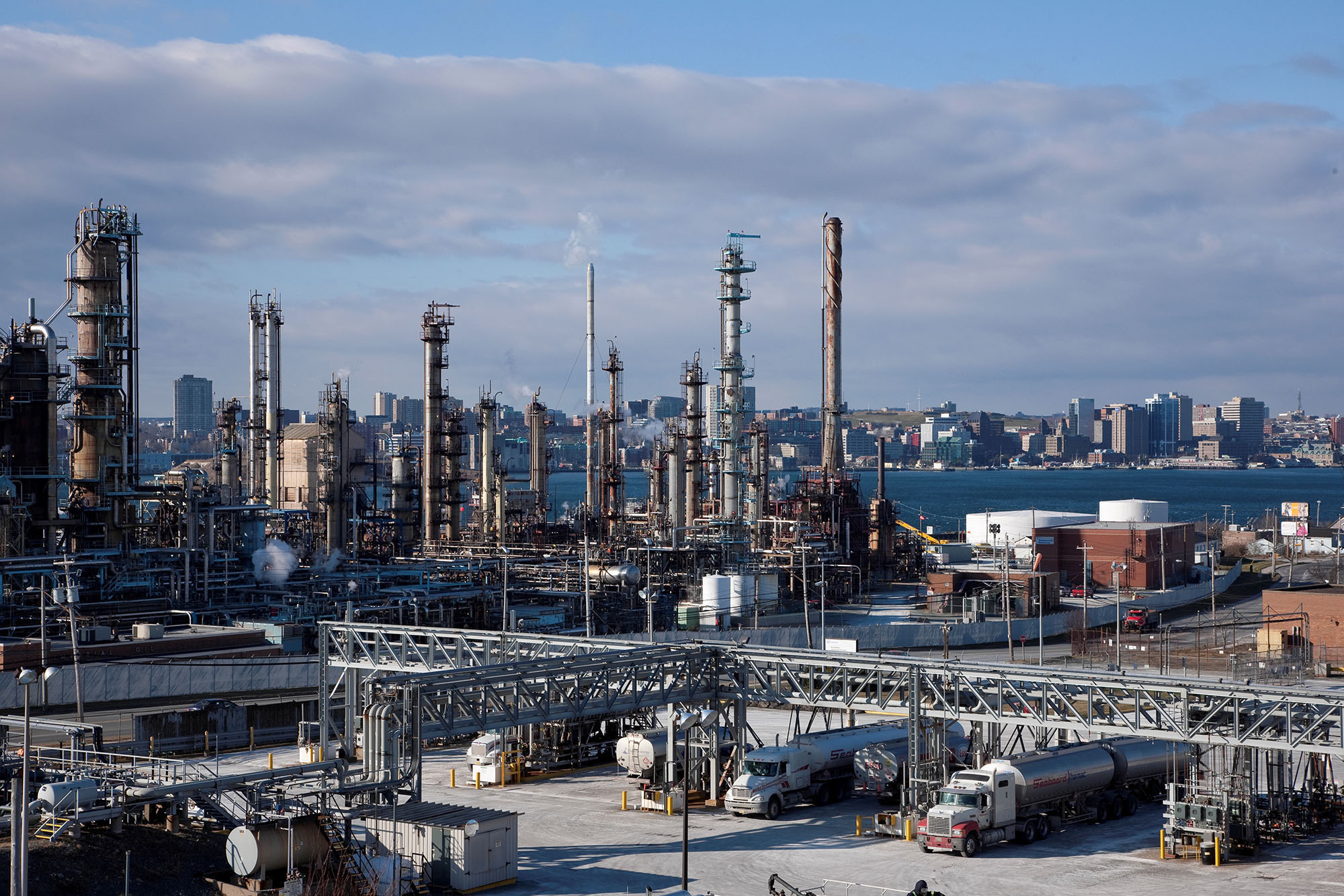 Despite interest in the refinery assets over the past year, Imperial was unable to attract a buyer to continue operating the refinery.

“The results of the marketing effort illustrate the challenges of operating a refinery of Dartmouth’s scale in the competitive conditions of the Atlantic Basin market,” said Rich Kruger, Imperial Oil chairman and CEO.

“We recognize that closing the refinery is a difficult decision for our employees and the local community. We will make every reasonable effort to minimize the impact.”

Mr. Kruger said Imperial is grateful for the tremendous efforts of the workforce to improve the viability of the operation in a very difficult business market.

“Our focus in the near term will be on continued safe and environmentally sound operations while making facility modifications that will support ongoing supply of competitively priced petroleum products to the market,” added Mr. Kruger.

The initial start-up of the converted facilities is planned for later in 2013 depending on progress with facility modifications in the coming months. Decommissioning surplus facilities will be a multi-year process.

A non-recurring after-tax charge of between $260 million and $280 million is expected to be included in Imperial Oil’s second quarter reported financial results.

The refinery began production in 1918 and has throughput capacity of approximately 88,000 barrels per day. Approximately 200 employees and 200 contractors are employed at the refinery and related terminals. Minimal changes are expected to the operation of the related terminals located at Dartmouth, NS, Sydney, NS, Corner Brook, NL, Sept-Iles, QC and Cap aux Meules in the Magdalen Islands.

Imperial Oil is one of Canada’s largest corporations and leading member of the country’s petroleum industry. The company is a major producer of crude oil and natural gas, Canada largest petroleum refiner, a key petrochemical producer and a leading marketer with coast-to-coast supply and retail service station networks.