CALGARY, June 17, 2019 /CNW/ – Three key organizations will hold a rally in downtown Vancouver tomorrow to support the Trans Mountain Pipeline expansion project (TMX) as the federal cabinet announces its decision on its future. 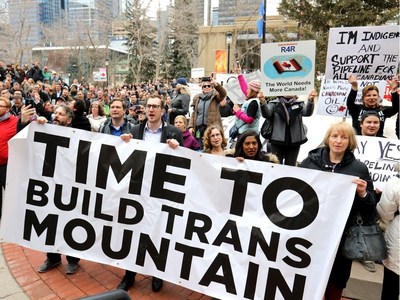 Leading tomorrow's rally will be the National Coalition of Chiefs, whose President, Dale Swampy, describes the group as made up of “pro-development, industry-friendly chiefs… who want to work with industry in order to lift their people out of poverty.”

“In the same way that public opinion favours the pipeline project as a means of transporting energy safely over long distances and eventually to the global market, there are also a great many Chiefs who favour Canadian oil and gas development and transmission. That's a fact we intend to showcase at tomorrow's rally,” said Swampy.

Canada Action founder and spokesperson Cody Battershill says while TMX has been winding its way through the regulatory process for some seven years, “during the same period the US has built more than 35,000 kilometers of pipelines. And because global demand for oil has increased by millions of barrels per day, it's clear Canada is missing an enormous opportunity.

“Let's remember that a majority of Canadians, First Nations on the route and provincial premiers support the approval and construction of TMX,” Battershill said. “They know Canada lost $40,000 every minute in 2018 as a result of insufficient pipeline capacity we can't afford to wait any longer for global market access – or to miss the 2019 pipeline construction season.

“For the sake of every Canadian family – both Indigenous and non-Indigenous – from coast to coast, it's time to move this project forward,” said Battershill.

The rally, set for June 18 at noon at the Vancouver Convention Centre outside the Digital Orca by the Olympic flame, will feature speakers from the three host groups, as well as others from groups like the Indian Resource Council, Western Indigenous Pipeline Group, Aboriginal Equity Partners and others.

Canada Action is a volunteer built organization that supports Canadian resource development and the environmental, social and economic benefits that come with it.

WHEN: Tuesday, June 18, 2019 12:00 PM
WHERE: Vancouver Convention Centre outside the Digital Orca by the Olympic flame. 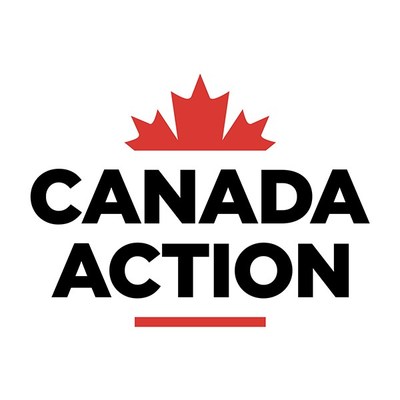