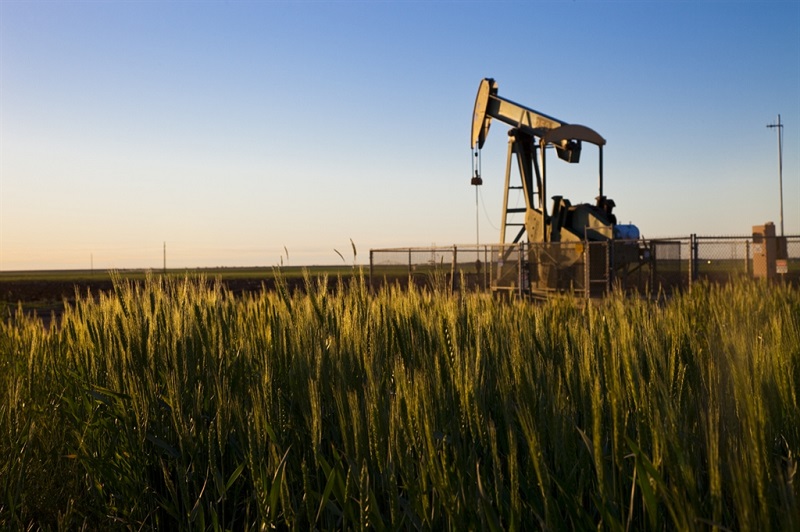 Oil prices were dropped on Tuesday, as the historic production-cut deal inked by major global oil producers was not enough to assuage existing worries about the demand destruction brought on by the coronavirus pandemic.

The Organization of the Petroleum Exporting Countries, along with Russia and other countries – known as OPEC+ – agreed over the weekend to cut output by 9.7 million barrels per day (bpd) in May and June, representing about 10% of global supply.

In addition, several other countries will reduce output as well, for an estimated total cut of about 19.5 million bpd.

“The oil market’s tepid response to the OPEC+ agreement appeared appropriate,” said Jim Ritterbusch, president of Ritterbusch and Associates in Galena, Illinois. “The deal looked like a last minute desperation attempt to throw a shock at the market but one that has failed thus far given the magnitude of demand deterioration.”

Worldwide fuel consumption is down roughly 30% because of the COVID-19 pandemic that has killed more than 110,000 people worldwide and kept entire nations on lockdown.

That is expected to result in an overhang of supply for months or years even with the production cuts. That may limit oil-price gains even after the OPEC+ deal, which took several days of negotiations to complete.

“The problem is that the short-term hit to demand is likely around the 30 million bpd area, oversupplied conditions remain in place,” said Edward Moya, senior market analyst at OANDA in New York. “Crude demand will not return to normal levels until 2022.”

Saudi Energy Minister Prince Abdulaziz bin Salman said nations in the G20 group had pledged to cut about 3.7 million bpd and that strategic reserves purchases would reach roughly 200 million barrels over the next couple of months, bringing the total reduction to about 19.5 million bpd.

Saudi Arabia, Kuwait and the United Arab Emirates volunteered to make cuts even deeper than those agreed, which would effectively bring down OPEC+ supply by 12.5 million bpd from current levels.

The kingdom on Monday also set its May official selling prices (OSP) for crude, selling oil to Asia more cheaply and keeping prices flat for Europe while raising them for the United States.

Still, analysts cast doubts on producers’ likely compliance with the production cuts, not least since Mexico got off with smaller cuts than initially demanded.

Outside of OPEC+, Canada has signalled a willingness to cut and Norway said it would decide about its cut “in the near future.”

The United States, where antitrust legislation makes it hard to act in tandem with groups such as OPEC, has said that low prices mean its output would already fall by as much as 2 million bpd this year without planned cuts.

Oil markets continued to signal near-term oversupply, despite optimism over the longer-term impact of the OPEC+ cuts.

Inventories at the hub rose by about 5.4 million barrels in the week through Friday, traders said, citing Genscape data.