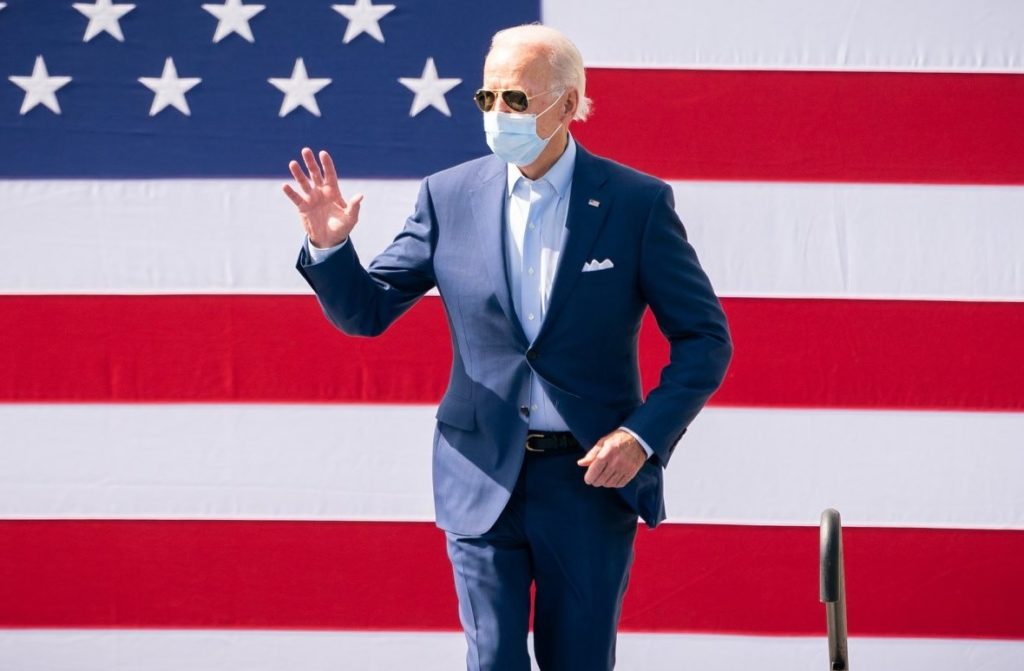 U.S. President-elect Joe Biden on Wednesday will revoke the presidential permit needed to build the Keystone XL oil pipeline, one of 15 executive actions he will undertake after being sworn into office, aides said, dashing Ottawa’s hopes of a last-minute change of heart.

Keystone XL, owned by TC Energy Corp, is already under construction in Canada, and would carry 830,000 barrels per day of Alberta oil sands crude to Nebraska. Opposition from U.S. landowners, Native American tribes, and environmentalists has delayed the project for the past 12 years, but outgoing Republican President Donald Trump had revived the project.

Biden’s move marks an early bump in his relationship with key trade partner Canada. Prime Minister Justin Trudeau said on Tuesday that Canada was pressing people at the highest levels of Biden’s incoming administration to reconsider canceling the $8 billion project.

Canadian Environment Minister Jonathan Wilkinson also said on Tuesday, however, that engagement between decision-makers would start once Biden entered office. He expressed optimism that the two countries will work cooperatively regardless.

“We have a whole range of energy-related opportunities with the United States that we are interested in discussing with the Biden team,” Wilkinson told Reuters, giving examples of clean electricity, decarbonization of industry, transportation, and methane emissions.