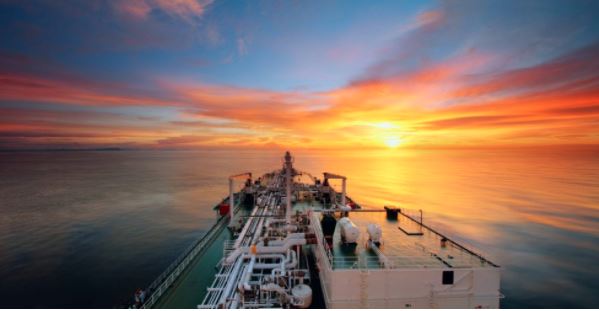 U.S. liquefied natural gas exports could fall about 6% in the second half of 2022 from the first half, due to the ongoing Freeport LNG outage in Texas, the U.S. Energy Information Administration (EIA) said on Tuesday.

The second-biggest U.S. liquefied natural gas export facility was hit by a fire on June 8, knocking out its 15 million tonnes per year (mtpa) Quintana plant.

Freeport LNG, which accounts for 17% of U.S. LNG export capacity, estimates a return to full production by year-end.

Natural gas prices also slumped as Freeport was consuming about 2 billion cubic feet per day (bcfd) of gas before it shut.

The EIA forecasts Henry Hub spot price to average $5.97 per million British thermal units (MMBtu) during the second half of 2022, down 44% from the June forecast, per its press release.

“We expect lower U.S. natural gas prices for the rest of 2022 than we had previously forecast, but lower prices in 2022 led us to reduce our expectations for natural gas production,” said EIA Administrator Joe DeCarolis.

In its Short Term Energy Outlook (STEO), however, the EIA forecast that U.S. natural gas production and demand will both rise to record highs in 2022 as the economy grows.

(Reporting by Rahul Paswan in Bengaluru; Editing by Marguerita Choy)