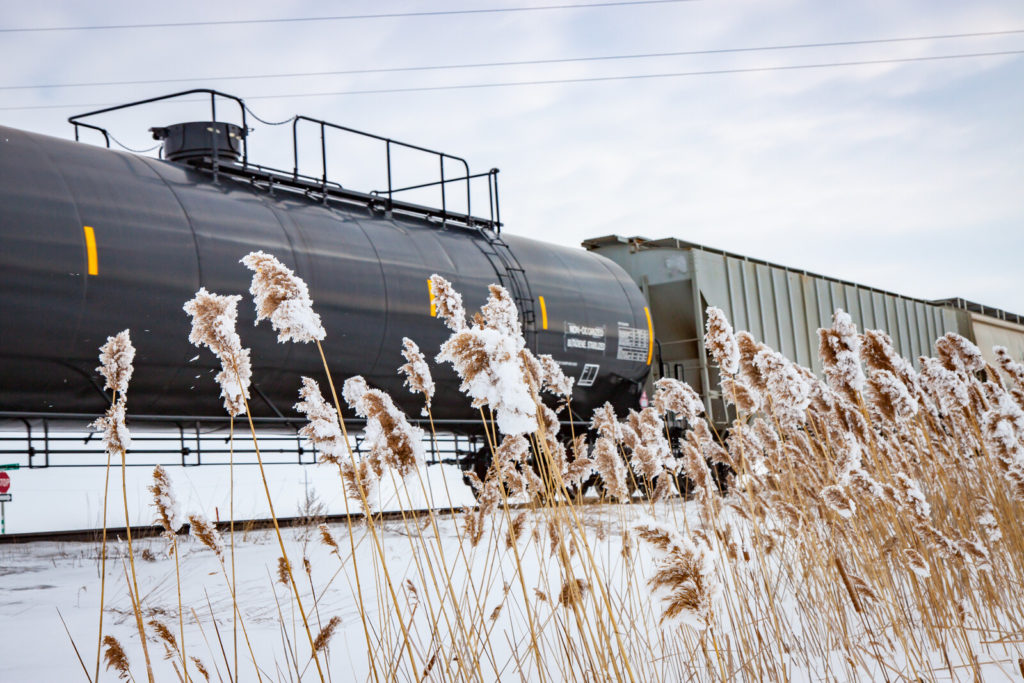 The Canadian heavy crude discount has narrowed since TC Energy restarted its Keystone pipeline in December after a leak of 14,000 barrels in Kansas. The 622,000 barrel-per-day pipeline delivers Canadian crude to U.S. refineries.

On Monday, TC said it has entered into a clean-up agreement with the U.S. Environmental Protection Agency, but it was too early to speculate on the cost of the work.

Ollenberger said WCS demand would also be boosted by the start-up of Pemex’s Dos Bocas refinery in Mexico in 2023 and the Canadian government-owned Trans Mountain pipeline expansion in 2024, helping differentials narrow further.