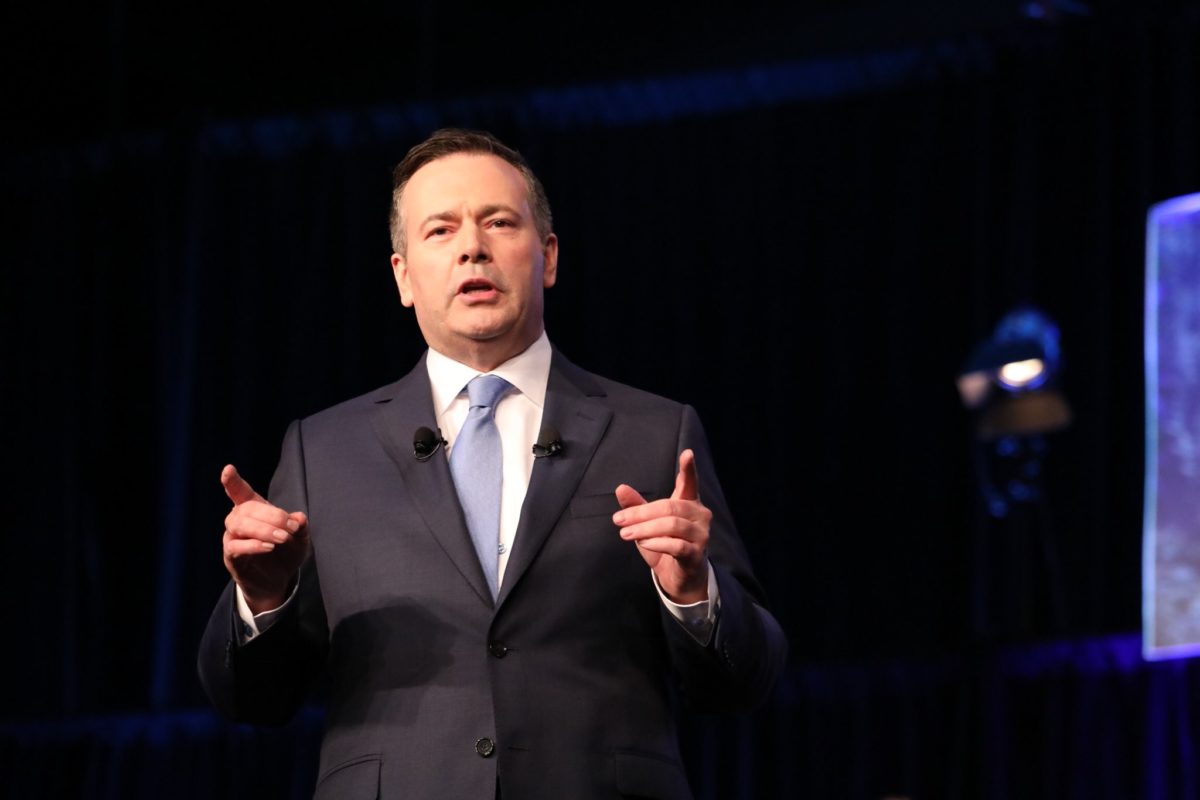 EDMONTON – Alberta Opposition Leader Jason Kenney says if he wins the spring election, his government will do everything it can to cancel a $3.7-billion deal to ship more oil by rail.

Kenney is urging Canadian National Railway and Canadian Pacific Railway not to invest too much in the agreement given that it could be shelved.

Premier Rachel Notley announced on Tuesday that the province plans to lease 4,400 rail cars to get more oil to foreign markets while the government works to increase pipeline capacity.

Shipments are to begin this summer and increase to an estimated 120,000 barrels of oil per day by 2020.

He says the answer needs to be driven by industry and sound economics, and suggests that private companies will move more oil by rail when it makes sense to do so.