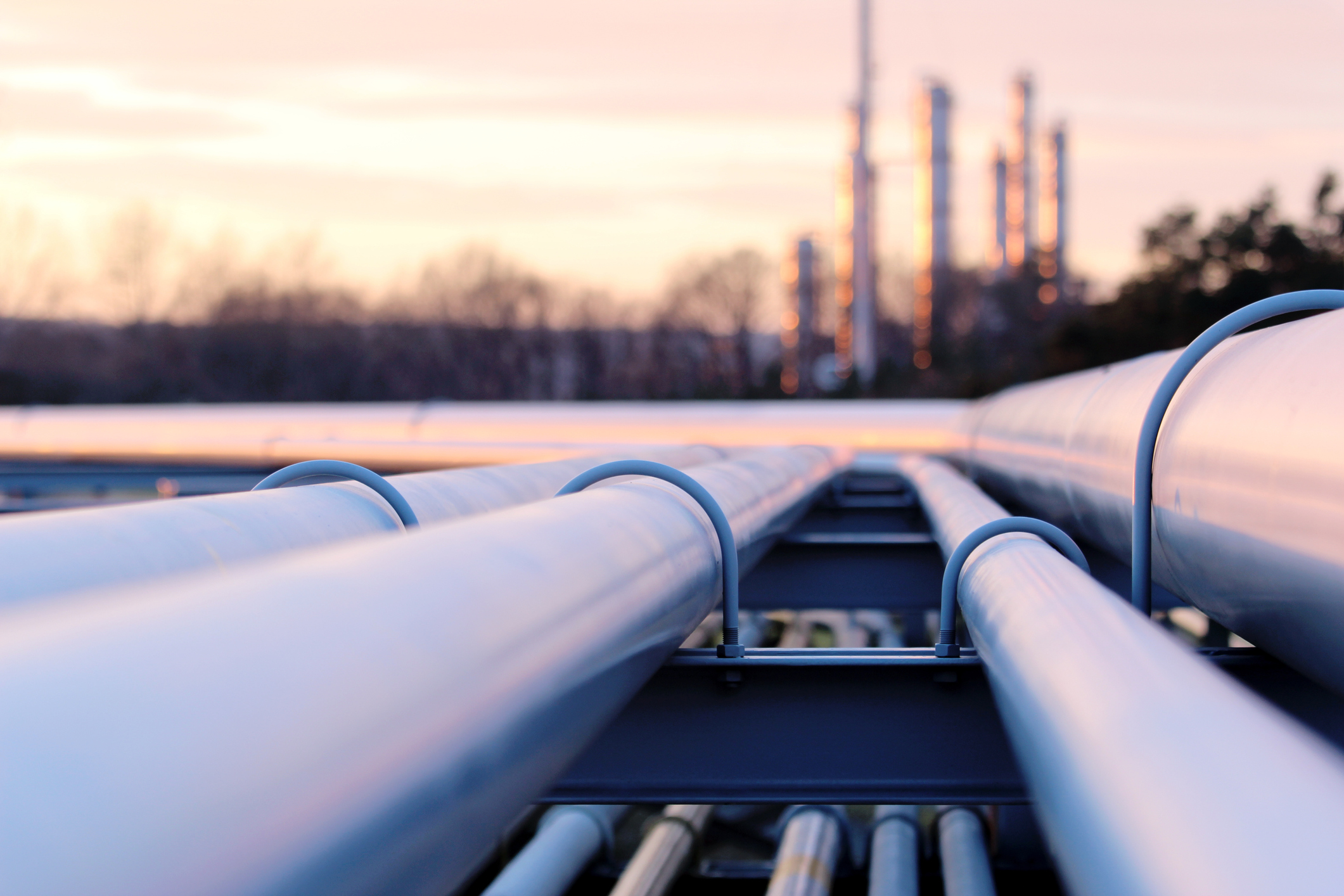 OTTAWA – Proponents of imposing a windfall tax on the Canadian oil and gas industry now have another global power setting precedent for the policy.

On Wednesday, the European Commission proposed levying such a tax on the energy sector and redirecting funds to households and businesses struggling with high inflation. It estimates the policy would bring in 140 million euros (around $186 million) in revenue.

The European Union is not the only jurisdiction to pursue an extra tax on the energy sector. Earlier this year, the United Kingdom imposed a windfall tax on oil and gas producers. Since then, however, new Prime Minister Liz Truss has come out against the policy and indicated she would not bring in any new windfall taxes.

Progressives in the United States have also campaigned for a windfall tax on oil and gas companies amid rising inflation.

The global push for windfall taxes comes as some corporations, especially those in the oil and gas sector, have posted record profits since the onset of the COVID-19 pandemic.

In Canada, the latest quarterly report on gross domestic product from Statistics Canada says non-financial corporations have benefited from strong energy prices. According to the federal agency, dividends paid out by such corporations were up 9.1 per cent in the second quarter of 2022. Meanwhile, worker compensation in Canada rose two per cent.

Senior economist David Macdonald of the Canadian Centre for Policy Alternatives recently looked at just how much gross domestic product is accounted for by corporate profits. His analysis found that after-tax corporate profits reached a historically high percentage of the total Canadian economy output in the second quarter of this year.

In contrast, Macdonald found workers’ compensation as a share of gross domestic product fell to the lowest level since 2006. “The inflationary period has been a tremendously good period for corporate profits, less so for workers’ wages.”

The NDP has been calling on the federal government to extend the windfall tax levied on financial institutions earlier this year to the oil and gas sector as well as big box stores. The party has argued the funds raised from extending the windfall tax could be used to send more money to low- and modest-income families struggling with high inflation.

On the latter proposal, the NDP posted a win when the Liberals announced on Tuesday they would double the GST rebate for six months. As for extending the windfall tax, NDP finance critic Daniel Blaikie said he’s received no indication from Finance Minister Chrystia Freeland that it was on the table.

“We are going to continue to push on these things,” Blaikie said. “And I think the announcement about the GST rebate is cause for some optimism that even when the government gets it wrong out of the gate that we can make them change course.”

Many economists oppose windfall taxes over concerns they can discourage business investment.

Michael Smart, an economics professor at the University of Toronto and co-director of the Finances of the Nation project, said the EU’s pursuit of a windfall tax reflects a unique situation in that region, with energy prices having shot up dramatically.

“We don’t face quite the same situation here,” Smart said, adding that windfall taxes are difficult to implement and should be seldom used.

Mostafa Askari, chief economist at the Institute of Fiscal Studies and Democracy, said if the government were to pursue a windfall tax, it would first have to decide its intended purpose.

“Targeting (the) energy sector, to me, it’s somewhat odd, unless there is a desperate need for extra funding for the government,” he said.

Given government revenues have been up because of high inflation, Askari said the case for extra funding isn’t there. The other concern, he said, is oil and gas companies might be able to pass on these additional taxes to consumers through higher prices.

However, despite disagreement among economists on the policy, polling suggests the overwhelming majority of Canadians support a tax on businesses whose profits were extraordinarily high during the pandemic. A poll conducted by Abacus Data on behalf of the Broadbent Institute and the Professional Institute for the Public Service of Canada in July 2021 found 87 per cent of Canadians were in favour of the policy.

The survey was conducted online with 1,500 Canadian adults from July 13 to 19, 2021. It cannot be assigned a margin of error because online polls are not considered truly random samples.

Blaikie said the NDP is relying on public support to convince the Liberals on the policy.

“I think the more Canadians that are out there calling for these kinds of measures alongside us in the NDP, the more likely we are to see a positive result.”