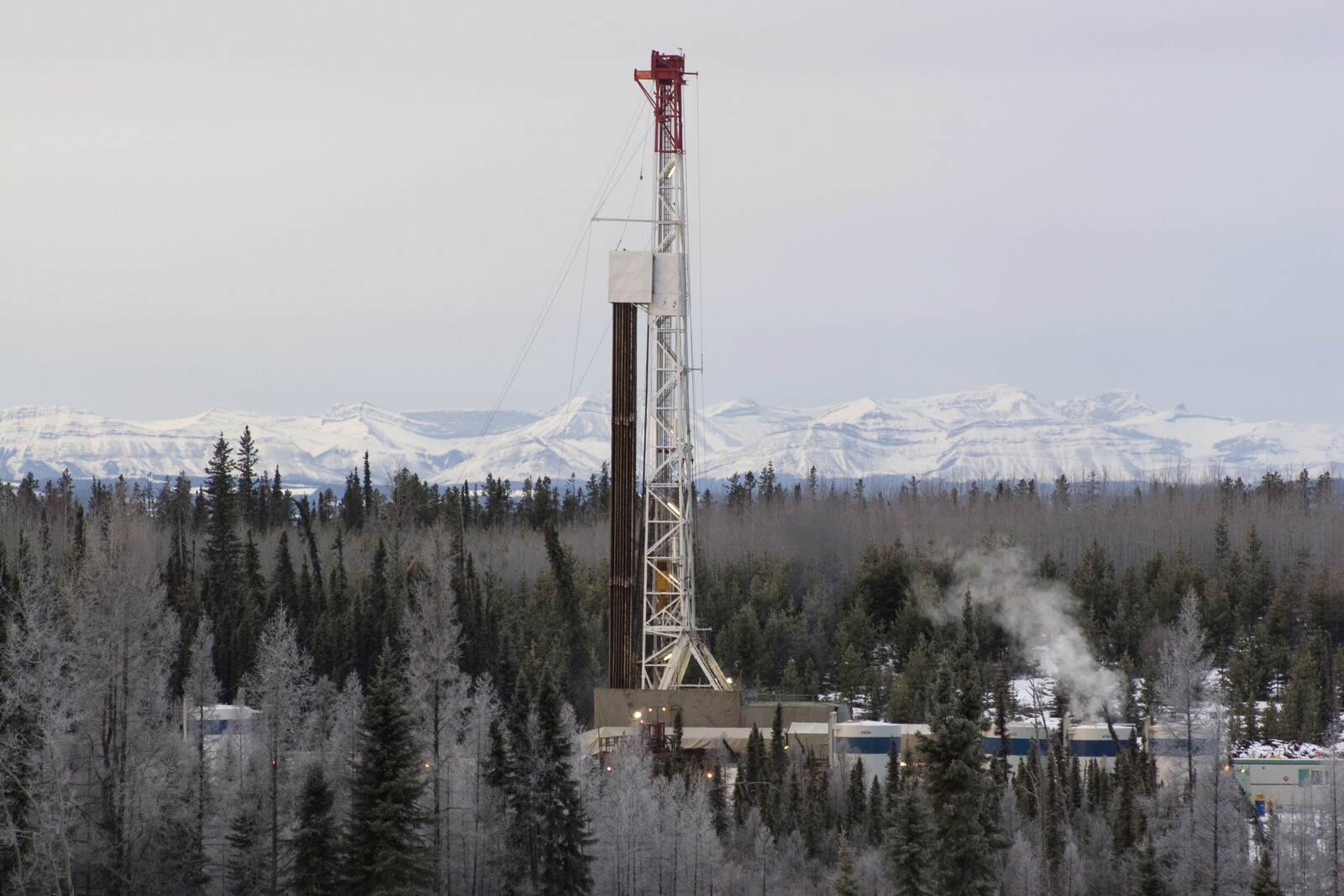 CALGARY – Work remains halted at an oil and gas site in northern Alberta where two contractors died Saturday in an explosion.

Tamarack Valley Energy Ltd. CEO Brian Schmidt says he doesn’t know when the company will restart operations at the site.

Both the company and Occupational Health and Safety are investigating the blast, which occurred in the Marten Hills area northwest of Slave Lake, Alta.

Tamarack Valley acquired the site where the explosion took place earlier this year, as part of its $1.4 billion acquisition of Deltastream Energy Corp.

Schmidt says he is personally devastated by the deaths of the two contract employees, which are the first workplace deaths in Tamarack’s history.

The names of the victims have not been released.