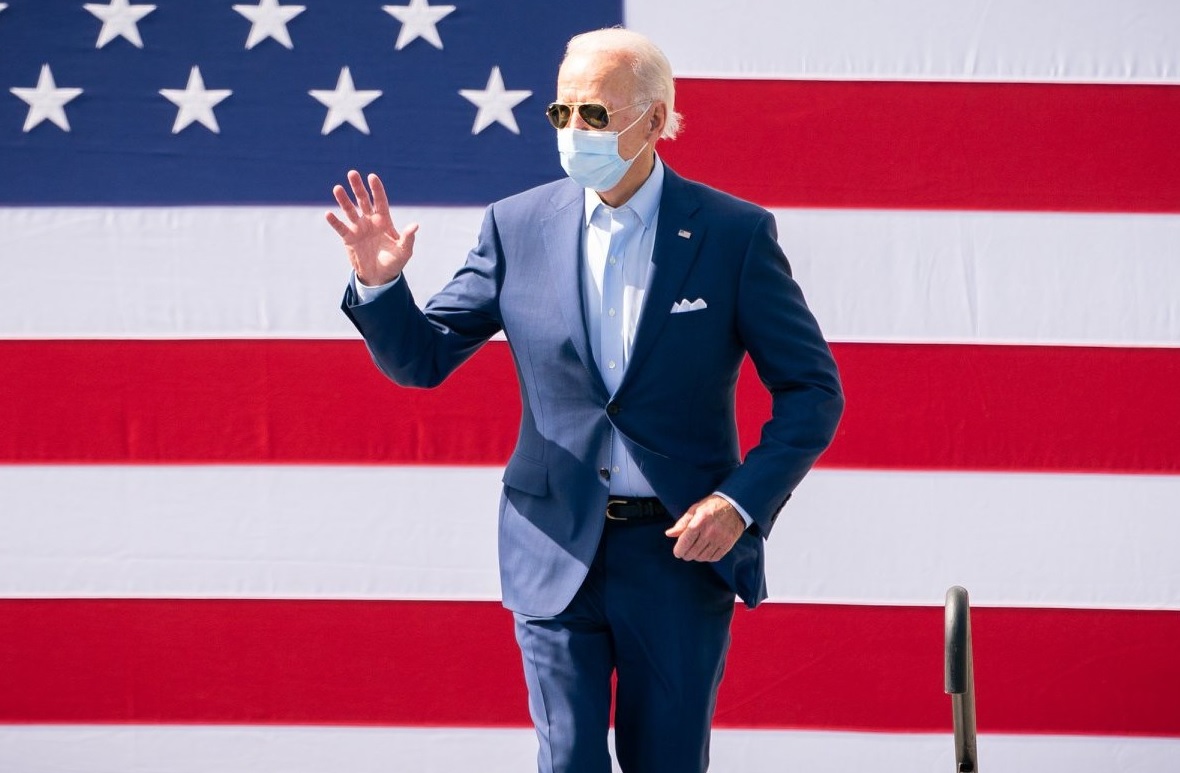 The documents, seen by The Canadian Press, include a to-do list dated Wednesday that includes rescinding the construction permit signed by predecessor Donald Trump.

Campaign officials promised in May that if elected, Biden would cancel the controversial cross-border project, but the timeline was never clear until now.

The pipeline expansion would ferry up to 830,000 additional barrels a day of diluted bitumen from Alberta’s oilsands to refineries along the U.S. Gulf Coast.

Some 200 kilometres of pipe have already been installed, including over the Canada-U. S. border, and construction has begun on pump stations in Alberta and several U.S. states.